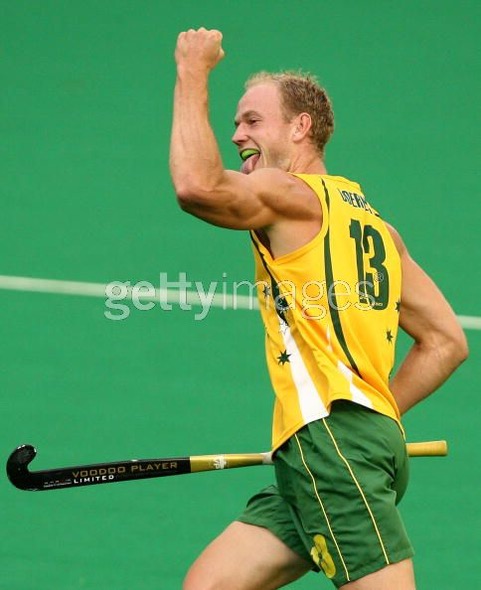 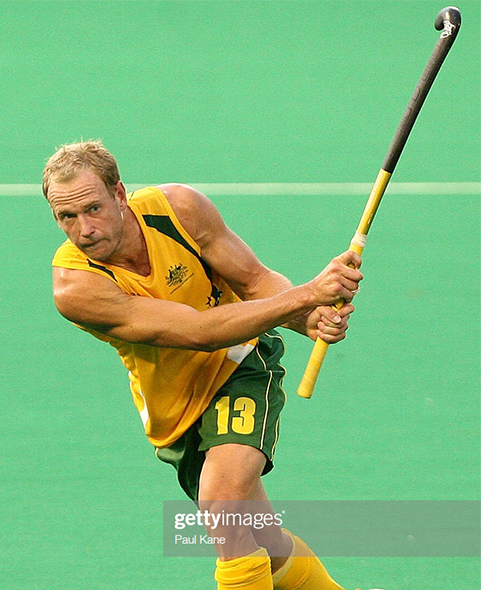 A Little About Luke Doerner

My field hockey career consisted of playing 178 games for the Australian Men’s Hockey team Kookaburras where I scored 114 goals and nearly all of these goals were from my drag flick.

I was lucky enough to win with the Kookaburras 5 Champions Trophies:

I also played professionally in Holland for Bloemendaal Hockey Club where we won the championship in 2006 . Also played for three season with Laren Mixed Hockey club.

I retired in 2012 and worked as head drag flick coach for four years with the Australian national field hockey sides both with the men’s Kookaburras and women’s Hockeyroos. 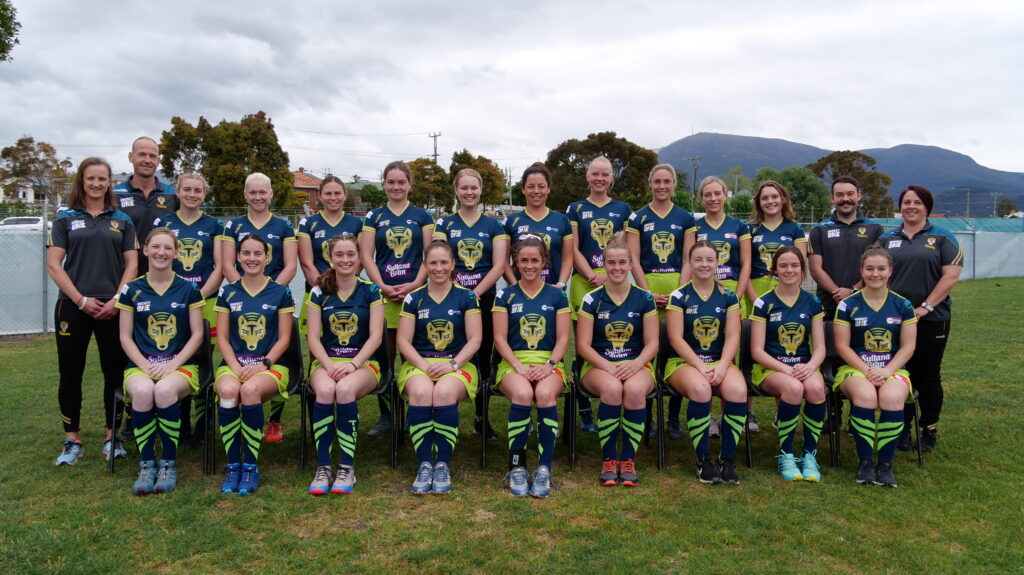 I am currently head Coach of the Tasmanian Tigers Women’s side in the Hockey 1 Competition.

My Coaching success teaching the

Over the past 7 years I have been fortunate to coach a wide range of talented field hockey players. The core group I have worked with to develop their drag flick are from Australia Hockeyroos -Jodie Kenny, Anna Flanagan,Georgina Morgan and Madison Fitzpatrick. The Kookaburras- Chris Ciriello, Blake Govers, Jeremy Hayward and Glenn Simpson. The Belgium Red Lions- Alexander Hendrickx,Tom Boon and Loick Luypaert Belgium Red Panthers- Joanne Peeters, Stephanie Vanden Borre and Louise Versave. The major successes for myself over this period has been the last two Hockey World Cup victories, with Chris Ciriello & Alexander Hendrickx being top goalscorers and pivotal in their sides respective victories.